TeeLaunch – Bringing Your Ideas to Life

For the first two years of business, Christopher Hamze, Founder of TeeLaunch, lost money. People didn’t understand the Print On Demand (POD) concept and after 2 years they were $750,000 in debt. At that point, they were discussing closing the business.

Then they got an idea to pivot from the local market and create an app that allowed people to print t-shirts on demand and sell them through Shopify. Each day after they launched, they grew exponentially and by the end of the year, they did nearly $2 million in revenue. $130 thousand app installs later, the rest, as they say, is history.
In part 1 of this incredible episode, Christopher shares:
– His entrepreneurial journey and why he is unemployable
– Why everyone thought he was nuts for building an app when he did
– Why if he had waited to build the app, everything would have been different
– How he tried to become a lawyer to earn a steady paycheck but was drawn back into entrepreneurship
– What’s so important about the Customer Experience
– Why transparency, small size, and accessibility is the TeeLauch advantage
– Why it’s so rewarding building a business that helps others become entrepreneurs
Join us while Ramon Vela interviews Christopher in Part 1 of this episode and hear them share the inside story of a brand.
For more on TeeLaunch visit:  teelaunch.com/story 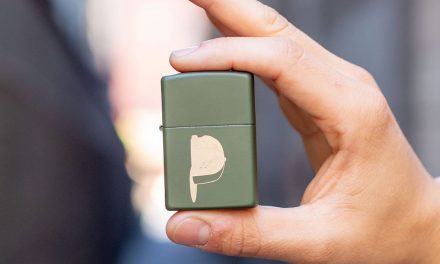 The United States of Camo – Streetwear with a Cause 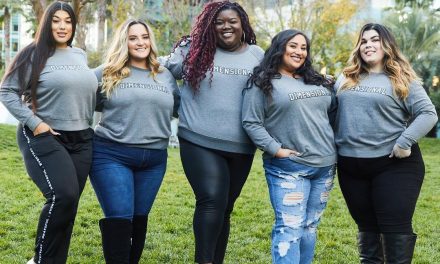 Part & Parcel – You Have the Power to Change Your Experience 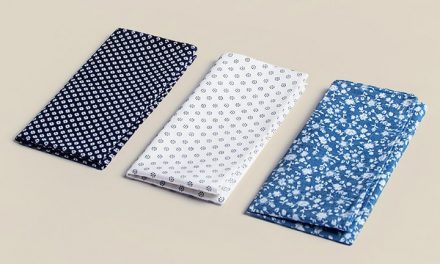 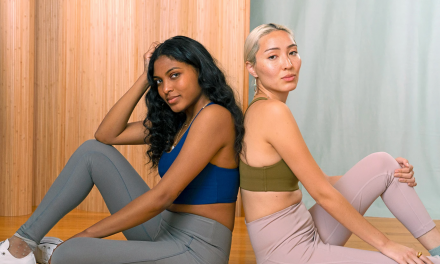