Space – Why Shower Curtains are Psycho? 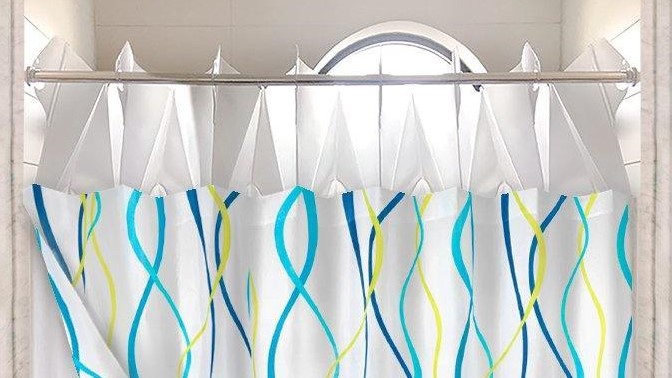 In the first part of this Feature, we interview Patrick Raymond, Founder of Space. Space offers a shower liner that curves away from you without the need for a curved shower rod.

Patrick explains that he isn’t an engineer; he’s a marketing guy who had a problem with shower liners sticking to him. He realized it was a universal problem and decided to do something about it.

For more than a decade, he thought of the idea behind Space. He explains the details of how it works and how he ultimately came up with the idea.

Patrick details how many equivalent plastic straws go into a standard shower liner that just gets thrown away. That further enticed him to take Space to the next level.

He highlights how the pandemic changed his sales and shaped his online platform.

In Part 1, we hear about how Space started, the ecological benefit, and his company’s inner workings.

Join us while Ramon Vela interviews Patrick on The Story of a Brand and listen to him share the inside story of a brand.

For more on Space, visit: https://moreshowerspace.com/ 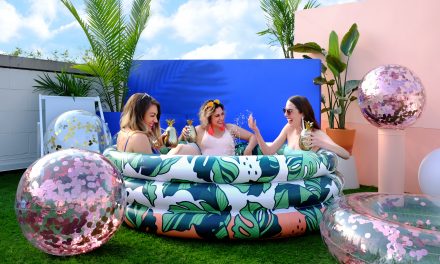 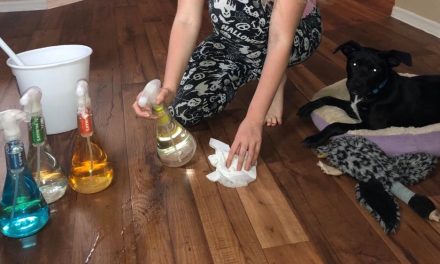 Truman’s – The Coolest Cleaning Company on the Internet 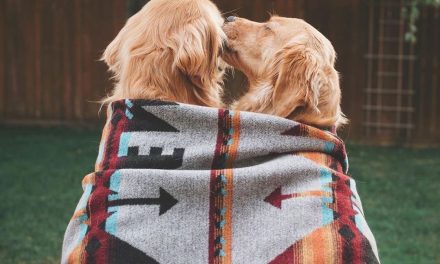 Sackcloth & Ashes – A Business with a Mission 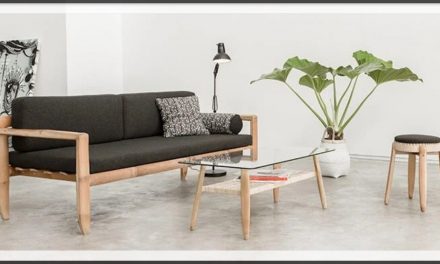