Somos – Dispelling the Myth that Mexican food is Unhealthy 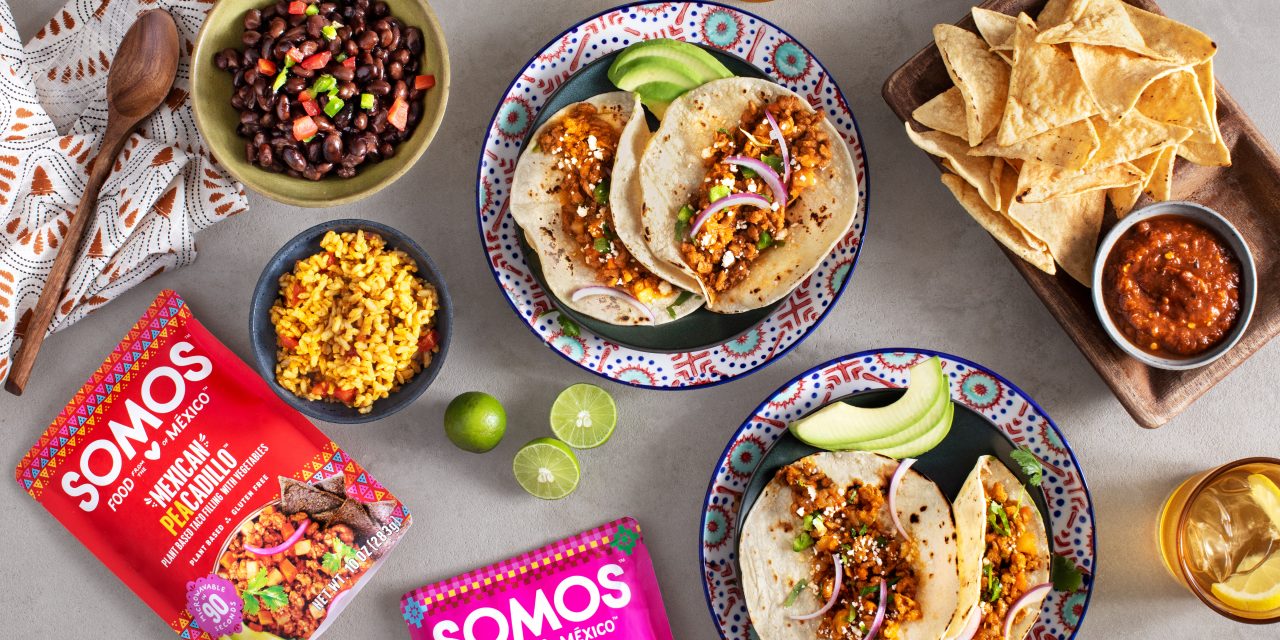 Part of the mission of Somos is to dispel the idea that Mexican food is unhealthy, says Miguel Leal, Founder and CEO of the Mexican food brand.

“You know those yellow fluorescent tacos don’t exist,” Miguel says. “Mexican food was 100 percent plant-based before the Spanish Conquest era in Mexico. They are the ones that brought a lot of the animal protein that is used now in Mexican food.”

Instead, authentic Mexican food is full of vegetables, legumes, and grains.

“That’s why we launched first with plant-based, gluten-free, non-GMO because we wanted to completely turn over that misconception and show that Mexican food can be authentic, delicious, and also healthy and convenient,” he says.

Another Somos objective is to feature regional cuisines. One of the first products is chilaquiles, a popular dish that best resembles breakfast nachos.

Miguel’s life-long obsession with food began growing up in Monterrey, Mexico, where his family would journey to Texas to do grocery shopping. Fascinated by the number of choices in the stores, he began a career with big food companies after college. He fell in love with the CPG community in 2009. Being from a family of entrepreneurs, he made the next natural step to try starting a brand.

Somos combines online sales with retail sales as part of its strategy.

“I think we could do this company for 20, 30, 50 years and still have new things that we can bring into the market because Mexican cuisine and culture are so rich,” Miguel says.

In Part 2, Miguel talks about:

Join Ramon Vela and Miguel Leal as they break down the inside story on The Story of a Brand.

For more on Somos, visit: https://eatsomos.com/ 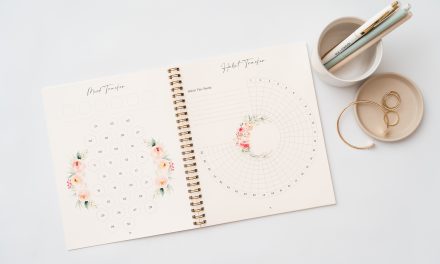 Silk and Sonder – Unlock a Happier, Healthier You 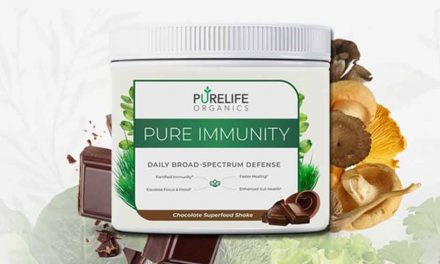 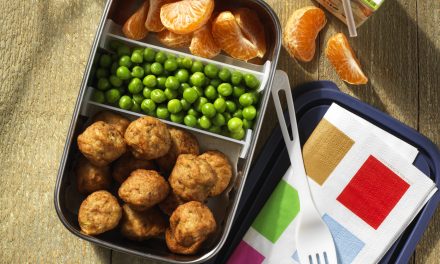 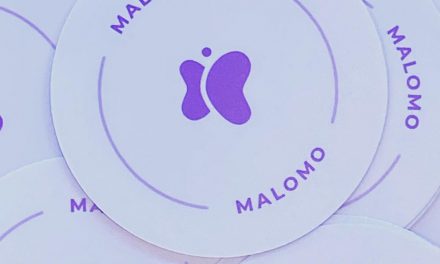 Malomo – Building Your Brand with Every Shipment