Rosy Wellness – The Taboo and Stigma of Sexual Wellness 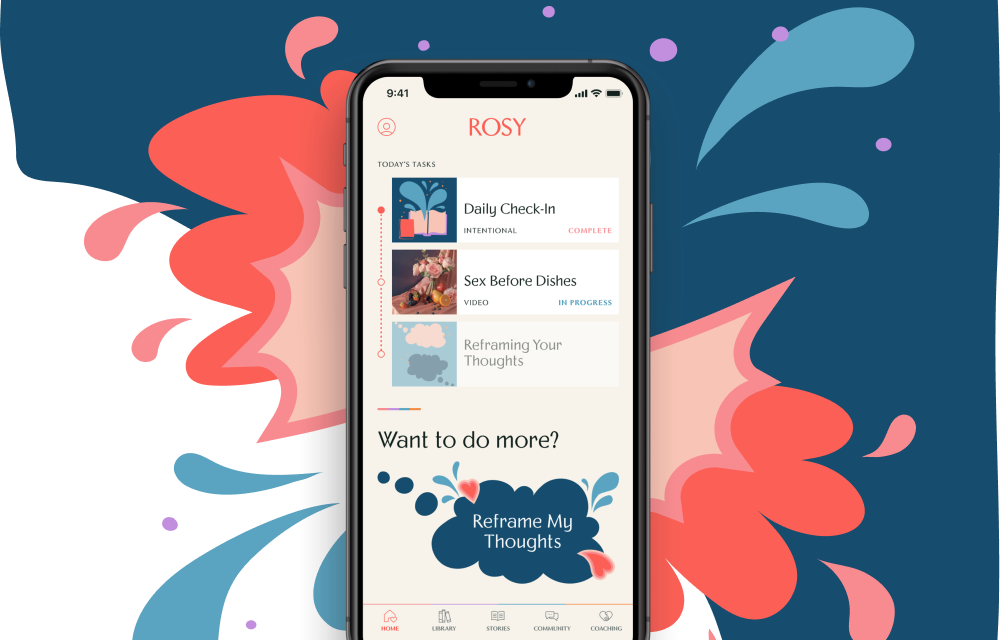 Getting women’s health out from under the radar – that’s one of the missions of Rosy Wellness, an app offering women a holistic approach to sexual health and wellness, says Dr. Lyndsey Harper, the brand’s Founder and CEO.

“The fact of the matter is, for the most part, medicine has been led by men in the past,” Lyndsey says. “Women as physicians and health care consumers are standing up and saying, ‘ this whole experience was not designed for me. I have vast medical health needs that are not being met.’ And how do we start to look at those when it comes to women’s sexual health specifically?”

Lyndsey’s path to Rosy began after college during her medical residency when she learned what OB-GYNs did and continued into private practice, where she and her patients developed strong bonds that evolved into conversations about sexual health.

“I wasn’t even asking my patients about their sexual health because I didn’t have any resources,” she says. “Even if they had said, yes, I have a sexual health problem, I didn’t know what to do with that. That wasn’t part of my training.”

The worst part is the unnecessary shame and isolation the patients were feeling, Lyndsey says. About 43 percent of women have a sexual problem, but nobody was talking about it.

The answer, Lyndsey felt, was to create a platform that could educate women and get them in contact with the necessary resources – as soon as possible.

“It’s been so exciting to watch that all unfold, but I’m still as mad today as I was when I started, so there’s still a lot of work to be done,” she says.

The topic continues to have a taboo feel to it, she says.

“One thing that I think that we’ve been able to do successfully – and I hope to do really at scale for the world – is to position women’s sexual health as not seedy as not some dark part of the Internet where you’re going to be erasing your Google search,” she says. Women’s sexual health should be part of women’s health – just as it is for men.

“We can talk about it as physicians, we can get it covered by insurers, we can advertise effectively on all the platforms that we need to advertise on, and we can get physicians trained,” she says. “I think it takes a lot of that shame and lack of certainty away from the conversation and can position it in a more weighty, meaningful, and legitimate light.”

In Part 1, Lyndsey talks about:

* Gratitude to her former partners at a medical practice who gave her encouragement and support when she left to form her brand.
* Why medical research has traditionally revolved around male participants.
* Women’s growing role in addressing modern health problems.
* Her path to women’s sexual health as a space.
* The need to get help, information, and resources to women ASAP.
* The struggle to remove stigmas from the women’s sexual health space.

Join Ramon Vela and Dr. Lyndsey Harper as they break down the inside story on The Story of a Brand. 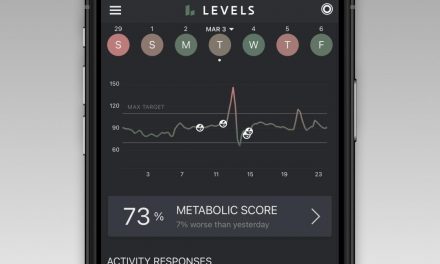 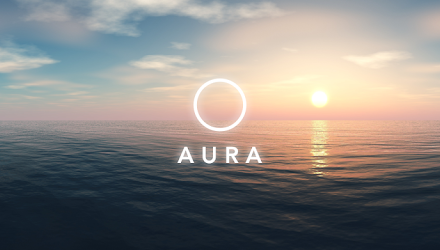 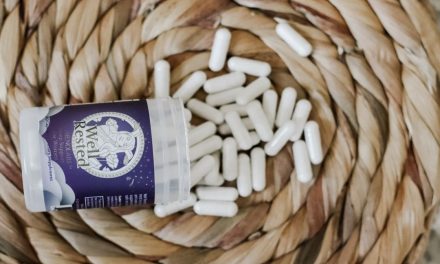 MenoLabs – Built by Women for Women 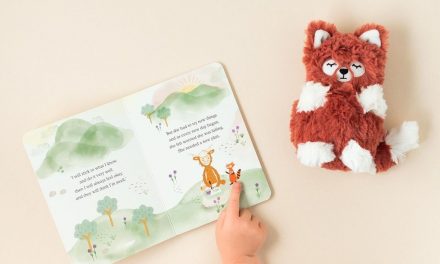