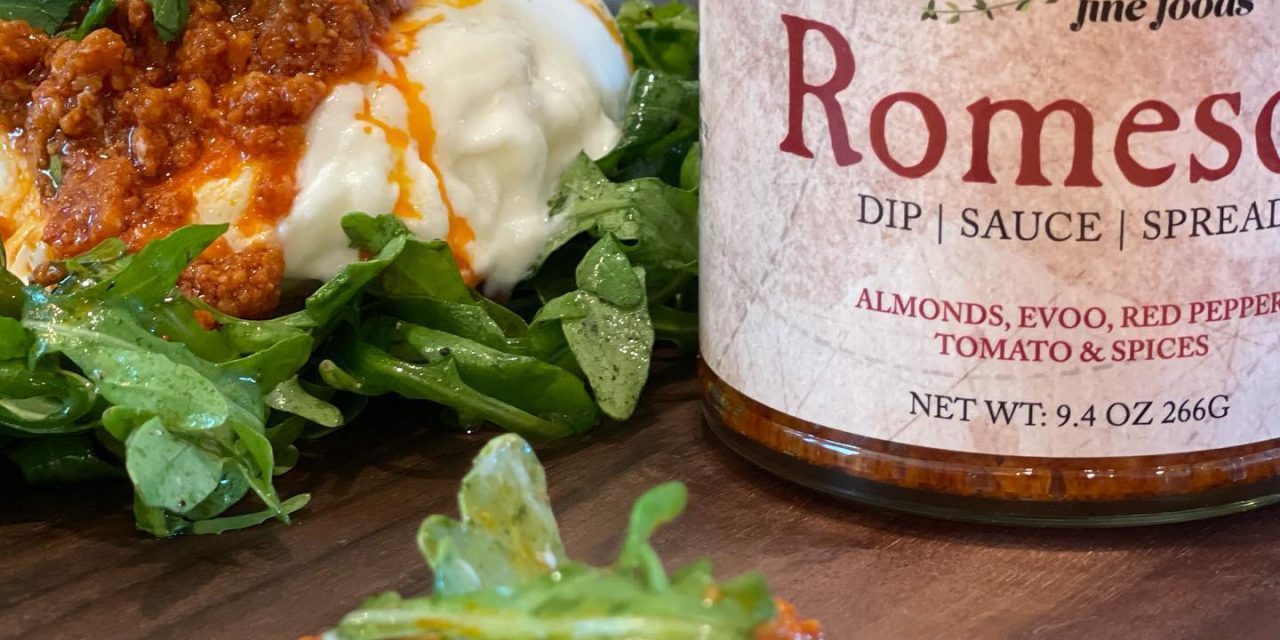 Ronda says, “So Romesco originated in the 15th century in northern Spain. So it has been around for a very long time. There’s no one particular recipe for Romesco, much like Mexico has a variety of salsas. We make our Romesco with California almonds, roasted red pepper, garlic, tomato, spices, olive oil and a little red wine vinegar. It is an all natural, low carb, gluten-free product. It’s vegan, vegetarian as well.”

In addition, to discussing products, we do a deep dive into her story. From going back to school, later in life, to become a neuro trauma nurse. To losing her mother, father and grandfather at the same time her marriage was ending. She struggled to support 3 children but learned some valuable lessons that stay with her to this day and that she shares in this episode.

* Her gratefulness for her family and her partner, Steve
* Being in your 50s and not wanting to live in regret
* Being okay with failure
* Losing her father, mother, grandfather and marriage – Her origin story
* Starting over as a single mother
* Why you never win the war by running away from the battle
* A review of her award-winning Romesco, including ingredients
* Advice for other Founders, including don’t put boulders on your path
* Where to buy her Romesco
* New products launching soon

Join Ramon Vela and Ronda Catherine Brittian, as we break down the inside story of Ronda’s Fine Foods on The Story of a Brand.

Subscribe and listen to the podcast on all major apps. Simply search for “The Story of a Brand” on your favorite podcast player. 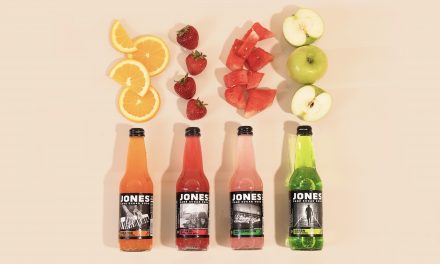 Jones Soda – The Power of the Brand is its People 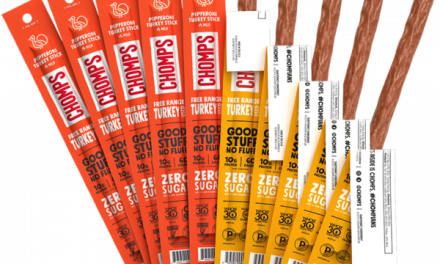 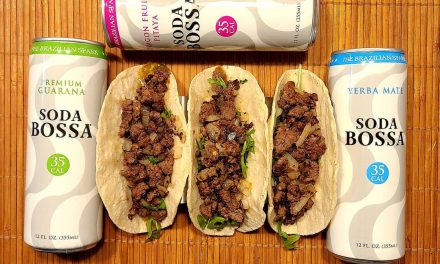 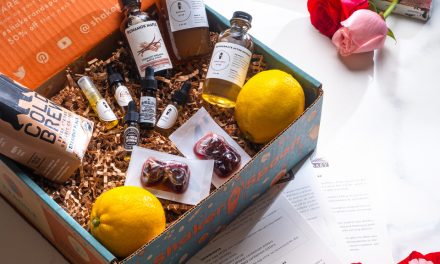