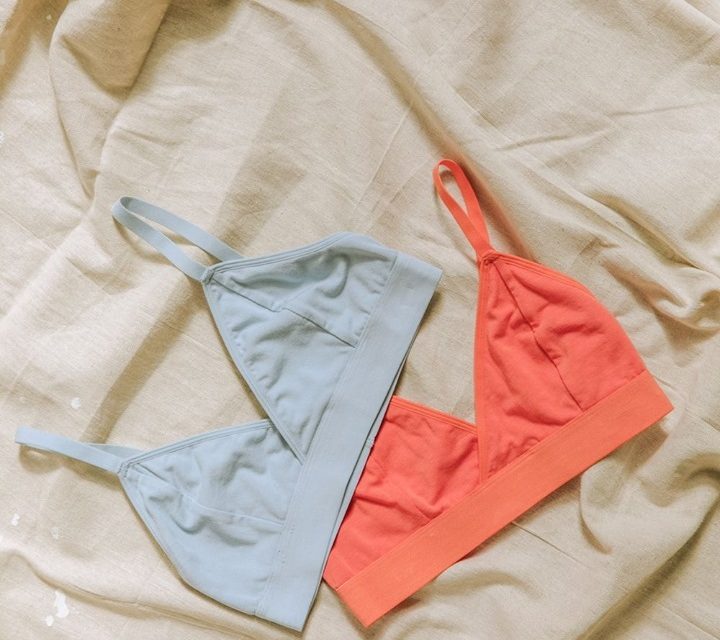 In the beginning, Richer Poorer Co-Founders Iva Pawling and Timothy Morse thought they would slow roll the launch of their new brand.  They thought it would be less risky and they could slowly fund the business while keeping their day jobs. That all changed when Iva’s sister and brother-in-law (Co-Founders of Gorjana), strongly suggested that if they were going to do it, they had to go all in. Nearly 9 years later, Richer Poorer is growing faster than ever, still focused on making clothes that feel comfortable, fit great, and are available at a great price point.

In part 1 of this incredible episode, Iva & Timothy share their journey including How the casual dress trend first started with dotcom boom, Why they originally wanted to slow roll the launch of their brand, How they self-funded the company, Why you must really really understand your unit economics, How building the brand using wholesale margins, helped them when selling digitally, Why you never really know what you’re getting yourself into when starting a brand, What role the group, The Black Keys played in their success, Why having a co-founder is a lot like marriage, and so much more.
Join us while Ramon Vela interviews Iva and Timothy in Part 1 of this episode and listen to them share the inside story of a brand.
For more on Richer Poorer visit: https://richer-poorer.com/ 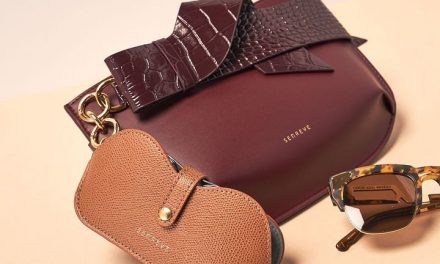 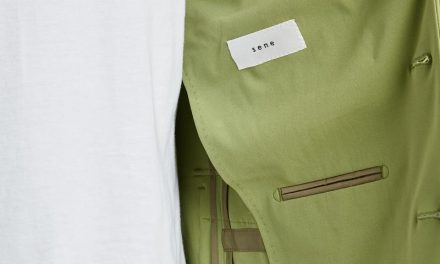 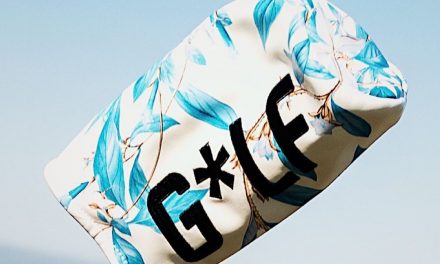 Devereux – The Tale of Devereux 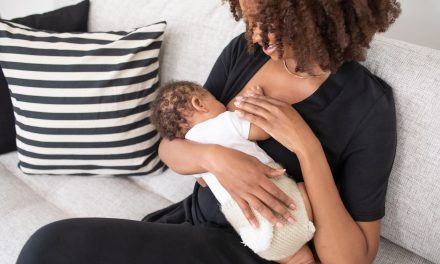