NOVICA – The Art of Starting a Revolution and Thinking Big

For Roberto Milk, telling the Artisan’s story is at the core of NOVICA and for many of these Artisan’s, who are treated like 2nd class citizens in their countries, it is their first time telling their story. These artists, their talent, and the virtual travel experiences are what brings customers to NOVICA’s site but it’s the stories that keep people coming back.
In this episode, you’ll hear Roberto Milk, CEO & Co-Founder of NOVICA, share with us the challenges they faced building NOVICA in different countries; the difficulties in finding the artist in remote locations; why so much of branding is fake and that branding should be more about Authenticity; why traveling and social impact is in his blood; and why from the beginning NOVICA wanted to think and do something big, like start a revolution in hand made goods and send nearly $100 Million to Artist/Artisans around the world.
Listen while Ramon Vela interviews Roberto Milk in Part 1 of this 2 Part episode and hear Roberto share the inside story of a brand.
Check out other episodes at https://www.commercefocused.com/ 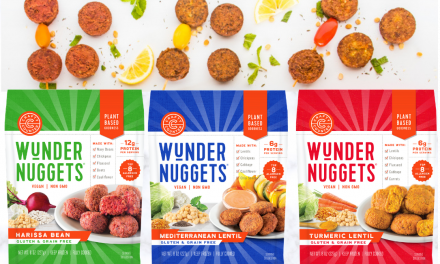 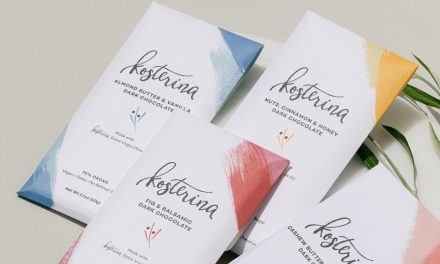 Kosterina – Health, Beauty from the Inside and Out 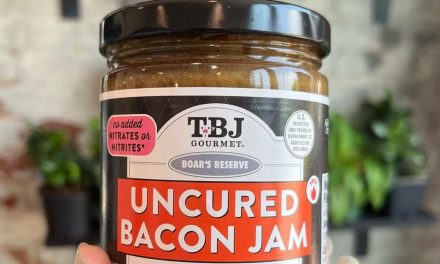 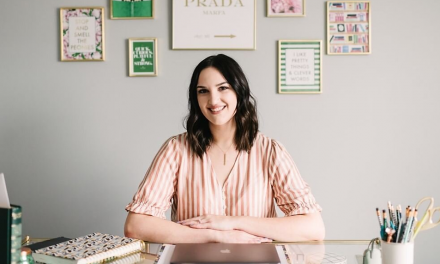 Art of Sucre – Not Your Average Cotton Candy Maker