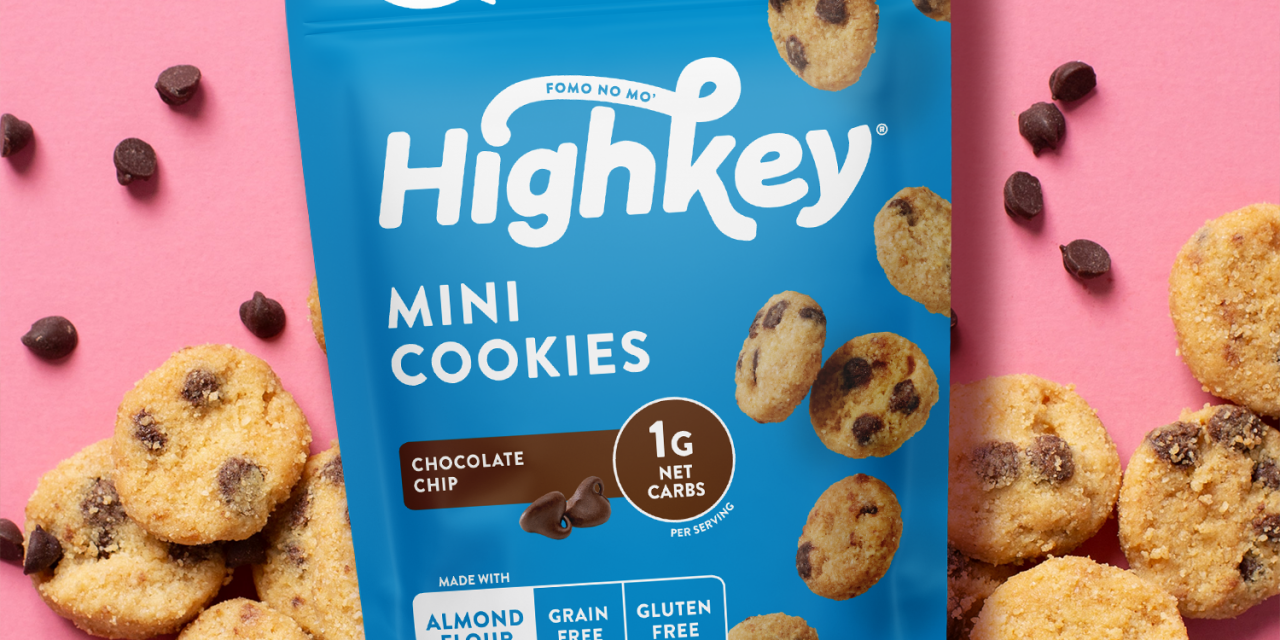 Getting HighKey‘s products in people’s mouths is driving the velocity of the brand’s success online, says Joe Ens, CEO of the brand that creates snacks low in carbs and sugar.

HighKey had the No. 1 chocolate chip cookie on Amazon within the first several months. That incredible customer loyalty helped sales explode in grocery retailers when HighKey’s products hit their shelves.

“At one of the largest national retailers, we accounted for 53 percent of their better-for-you growth the year we entered,” Joe says. “That’s a wonderful story to get to sell behind because now we can show up to a retailer and say, ‘Look here, it’s the most loyal brand in the world.’ ”

Joe spent the first few decades of his career with a Fortune 200 big food company, but he wanted to break free and build something new.

“The wonderful thing about my experience that I’m very fortunate and grateful for is that I’ve got that fundamental training in a large food company. I wouldn’t trade it for anything, and I’ve been able to transfer it to the startup world because of my orientation,” Joe says. “Living on that razor’s edge is a different thing. The decisiveness, the agility, the way you move. It’s not for everybody.”

These days, HighKey has 11 different flavors – with the chocolate chip being the preeminent product – but they’ve entered the cracker market and mini treat space.

Joe’s advice to other startup entrepreneurs isn’t complicated: Do your hard work upfront and make sure you have a business model that you can scale.

“For those that think they have that internal intestinal fortitude, bet on yourself and go for it,” he says. “If you’re not comfortable, you can find somebody who’s done it, and you can partner with them and bring them something that they don’t have. But it’s still the same decision. It’s a decision to bet on yourself.”

In Part 2, Joe talks about:

* How HighKey leveraged the online market space first before tackling the retail space.
* The strategic questions on where to present their snacks on retail shelves.
* How the company has built on its early success in the retail space.
* How he transferred the skills and fundamentals he learned working for a big food company and used them to help build HighKey.
* Why he calls his career change “Project Timberlake” (and eventually “Project Jay-Z.”)
* HighKey’s continued plans to expand its retail footprint.
* How the brand tackled the pandemic and economic downturns.
* Advice for other entrepreneurs considering startup brands.

Join Ramon Vela and Joe Ens as they break down the inside story on The Story of a Brand.

For more on HighKey, visit: https://highkey.com/

This episode is brought to you by Ordergroove. 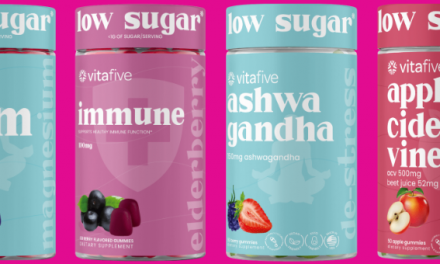 Vitafive – The World of CPG According to Nik Hall 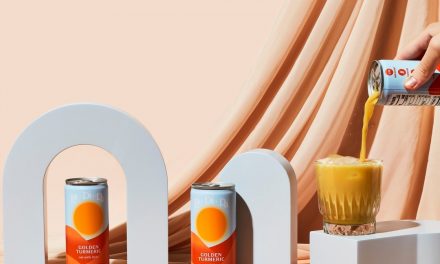 La Di Da – Reclaiming the latte, So You can Reclaim the Day 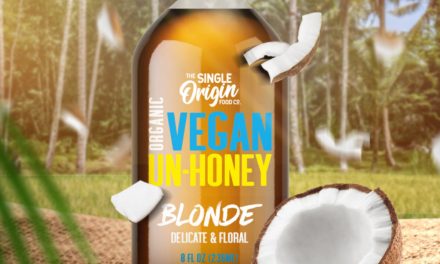 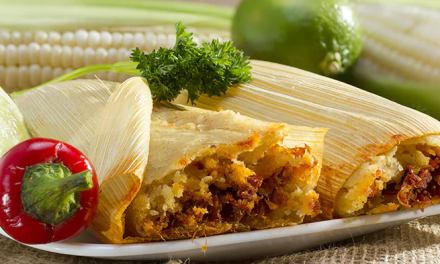