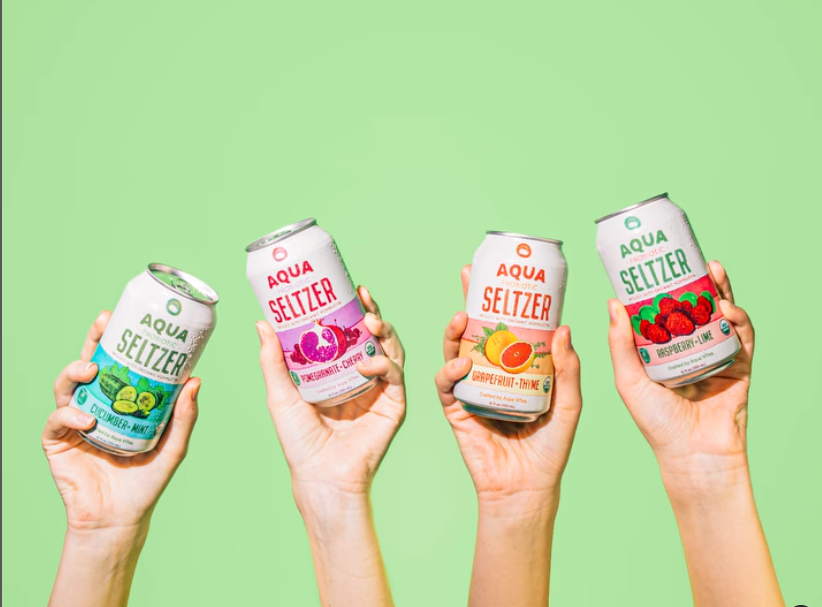 From brewing beer to kombucha tea – that’s the unlikely journey for Jeff Weaber, Founder and CEO of Aqua ViTea.

Jeff says he and his wife – a practitioner of naturopathy – discovered the benefits of kombucha just as the tea was beginning to take off.

Jeff says he began selling the product – and educating consumers about kombucha – at farmers’ markets in Oregon. It turns out that meeting the growing demand was quite a challenge.

“We’re scaling up a product that has never been scaled up before,” he says. “People are making it one-gallon jars with their house. We were making 20-gallon batches, and that alone was daunting enough. Figuring that out, finding the space, figuring out how to control the environment, doing all these things that hadn’t been done before.”

A side issue that Jeff and his team hadn’t anticipated was the packing. The beverage was traditionally sold in packaged glass jars or cans. It wasn’t environmentally responsible, so Jeff knew he had to find a better solution.

“We decided to launch our products in stores through a self-standing aerator – a fountain – as we called it, where people could bring their growlers back week after week and fill up their growlers and take it home,” he says. “When it’s empty, they take it back and fill it up again. And that’s what caused the pull for us. That’s what caused the stores to start calling.”

Early in the brand’s history, Aqua ViTea didn’t get much help from competitors building the category.

“Unfortunately, early on, a few companies that got started, none of them were talking to each other,” Jeff says. “They all had a kind of competitive edge cultivated in the industry early on.”

Jeff says that attitude seems to have evolved now, with more companies embracing the mission of pushing kombucha to help replace soft drinks on the store shelves.

In Part 1, Jeff talks about:

* Gratitude toward his first boss for believing in him.
* How he and his wife came to drink kombucha.
* How crowds at farmers’ markets helped launch the business.
* The challenging logistics of making the product.
* The side issue of responsible packaging.
* The mission to replace soft drinks.

Join Ramon Vela and Jeff Weaber as they break down the inside story on The Story of a Brand.

Gorgias – The Help Desk for E-Commerce 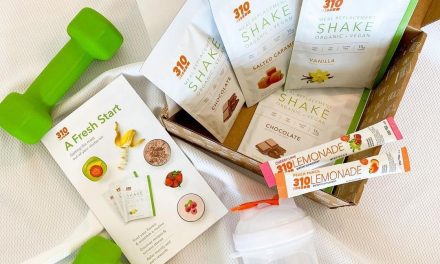 310 Nutrition – More than a Health Brand, it’s a Family 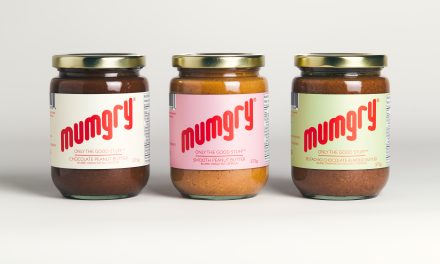 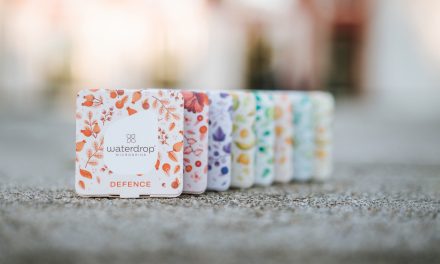