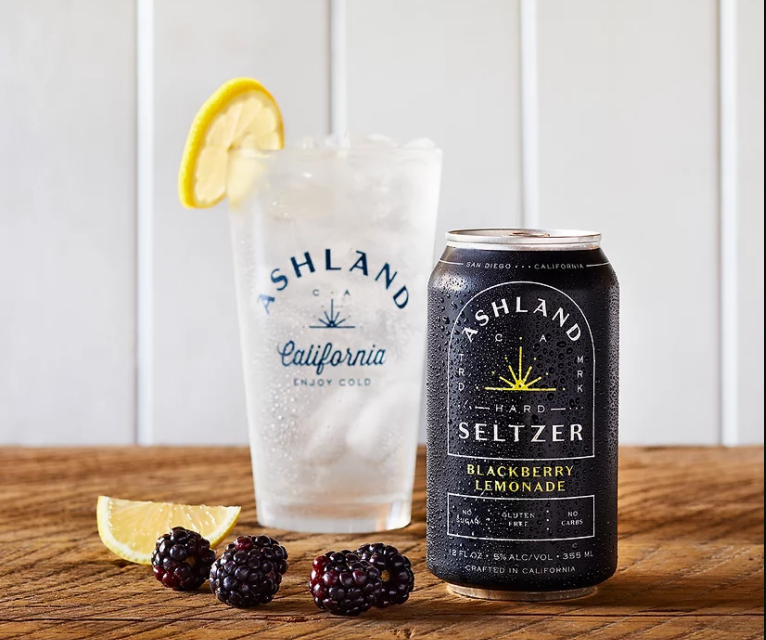 The goal of Wings & Arrow is to build an LLC brand house worth of brands that are the premier “beyond beer” beverage categories in the country, says Josh Landan, founder of the holding company.

It’s been an unusual journey, says Josh, who insists he’s not a brewer and knows nothing about beer. Instead, his career was filming documentaries specializing in making surf films.

Josh says that developing Saint Archer as a brand helped him develop into a leader who wasn’t motivated by money, Josh says.

“You don’t know if you’re motivated by the money until you have the money, right?” Josh says. “If you want to keep going and creating and building new businesses, well, then you’re you’re an entrepreneur.”

In that same regard, Josh says he doesn’t believe in the concept of work-life balance. “You want to tell everyone you’re an entrepreneur? This never turns off,” Josh says. “That’s just what it takes. … I don’t need a work-life balance.”

In Part 1, Josh talks about:

* Gratitude toward his mother and wife for their support and encouragement.
* The “craziness” of creating separate businesses, capital raises, and employees for his different brands.
* Creating a group of brands in the alcohol business is relatively uncommon.
* How becoming a part of the tight-knit community of surfing and skating industries gave him the confidence to tackle the beverage business.
* How Saint Archer developed his leadership skills.
* His feelings on “work-life balance” and how it works for entrepreneurs.
* His opinion on the difference between an employee, a business owner, and an entrepreneur.

Join Ramon Vela and Josh Landan as they break down the inside story on The Story of a Brand. 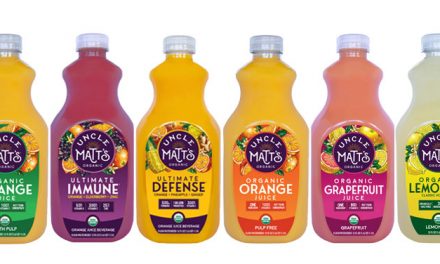 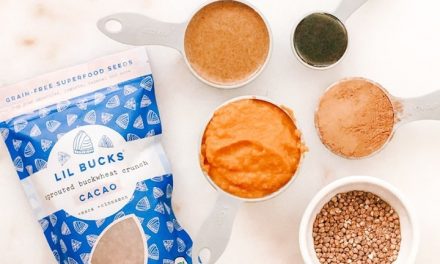 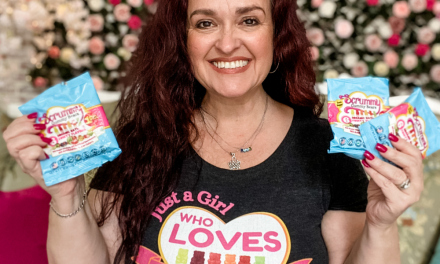 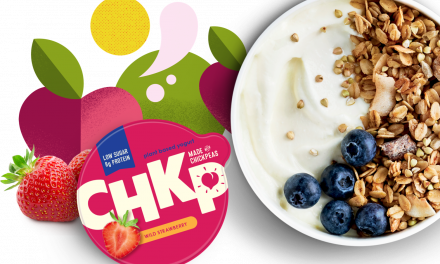