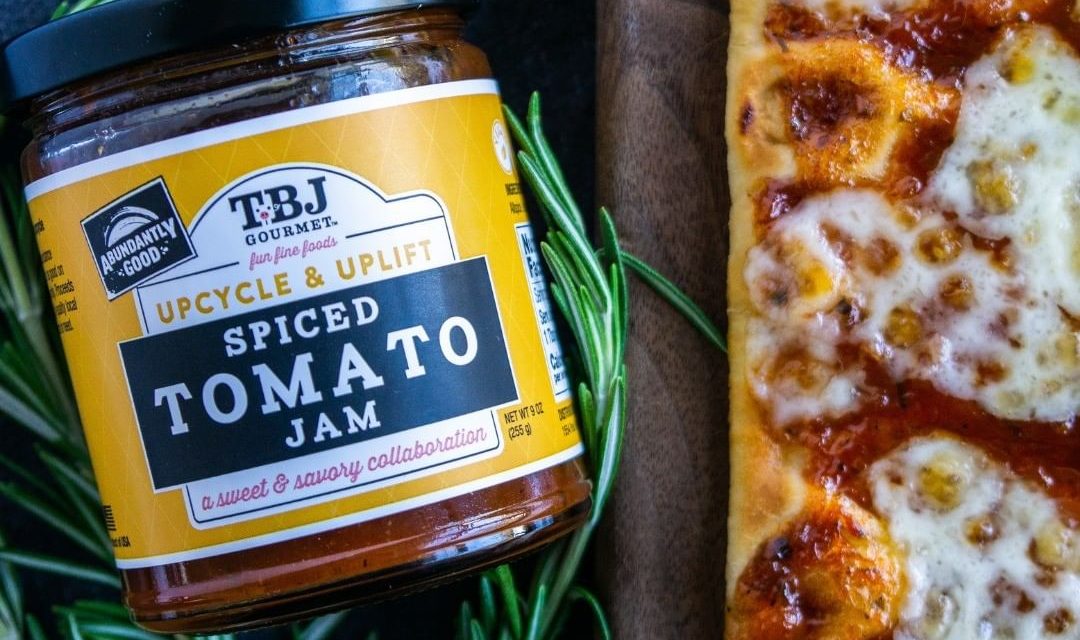 If everything tastes better with bacon, then things really must hit another level with bacon jam. That’s the mission of TBJ Gourmet, a specialty food brand that makes spreadable bacon jam its claim to fame.

Michael Oraschewsky, the brand’s CEO (he calls himself the chief executive boor), says bacon jam is made of bacon, caramelized onions, brown sugar, and apple cider vinegar. It’s sweet and savory, so it has many applications, from burgers and sandwiches to crackers and charcuterie boards.

“People are already putting bacon on burgers – that’s familiar – and they’re already putting condiments that have a sweet and acidic nature, like ketchup on burgers,” Michael says. “That this flavor profile is combined into one awesome condiment or spread already made sense to people, but now it’s crazy. We see people putting it on pan-seared scallops instead of wrapping them in bacon or putting it on deviled eggs and exploring the space.”

It turns out the bacon jam came almost by accident. A while back, Michael owned a restaurant that had a catering job canceled at the last minute. The bacon for the event was already cooked, so his future business partner suggested turning it into jam – a product he made for tailgate parties. Customers loved it from the start and wanted it in jars. A brand was born.

“Relatively soon after that, we were selling more bacon jam than I was selling anything else at the restaurant,” he says. “So that’s the genesis of the company.”

The brand’s founders started with pre-sales on Kickstarter and quickly sold 13,000 units before anyone had sampled the product. They took the bacon jam on the road to bacon festivals around the country and found similar hot demand. The feedback at a Hughe Christmas market in Philadelphia confirmed they were onto something big.

“It was there that we realized it was beyond just the bacon love of it – there was a foodie component,” Michael says. “People weren’t just saying, I’m buying this for my uncle because he loves bacon. They were saying, ” Oh, my son’s a chef, he’s going to love this.”

From there, things moved fast, Michael says. The company found an angel investor and then searched for a USDA facility for production. The brand was featured on QVC. It was selling 8,000 units a minute and quickly sold out. The product is available in about 6,500 stories across the U.S. and Canada.

In Part 1, Michael talks about:

* Gratitude to his wife for taking on the responsibility of home-schooling children during the COVID lockdown.
* Why the bacon jam works as a condiment – because it combines sweet and savory elements that are already familiar.
* How the idea for bacon jam came about.
* The initial and unexpectedly high demand for the product.

Join Ramon Vela and Michael Oraschewsky as they break down the inside story on The Story of a Brand. 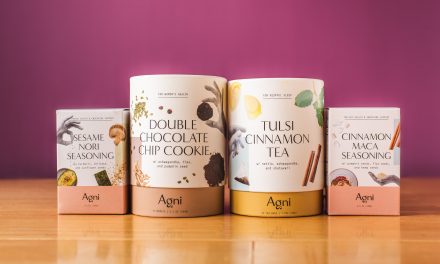 Agni – Changing the Way that People Engage with Food 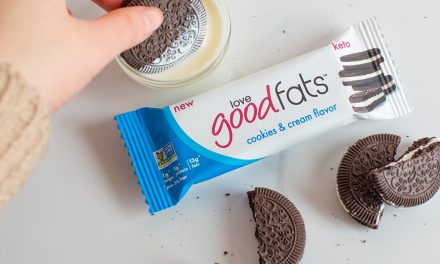 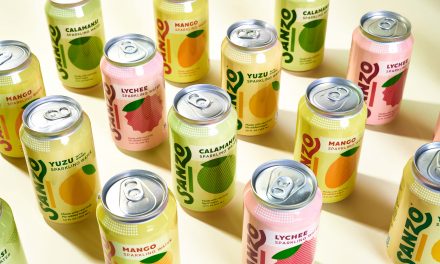 Sanzo – A Bridge Between Traditional Asian Flavors and Modern Taste 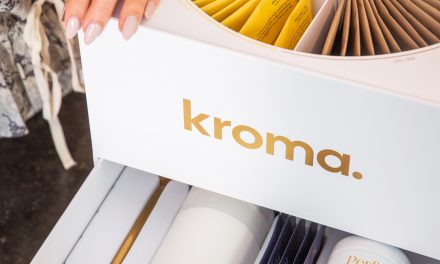 Kroma Wellness – An Opportunity to Nourish Your Body