Rain Parade – Carving Out a Unique Niche in E-commerce 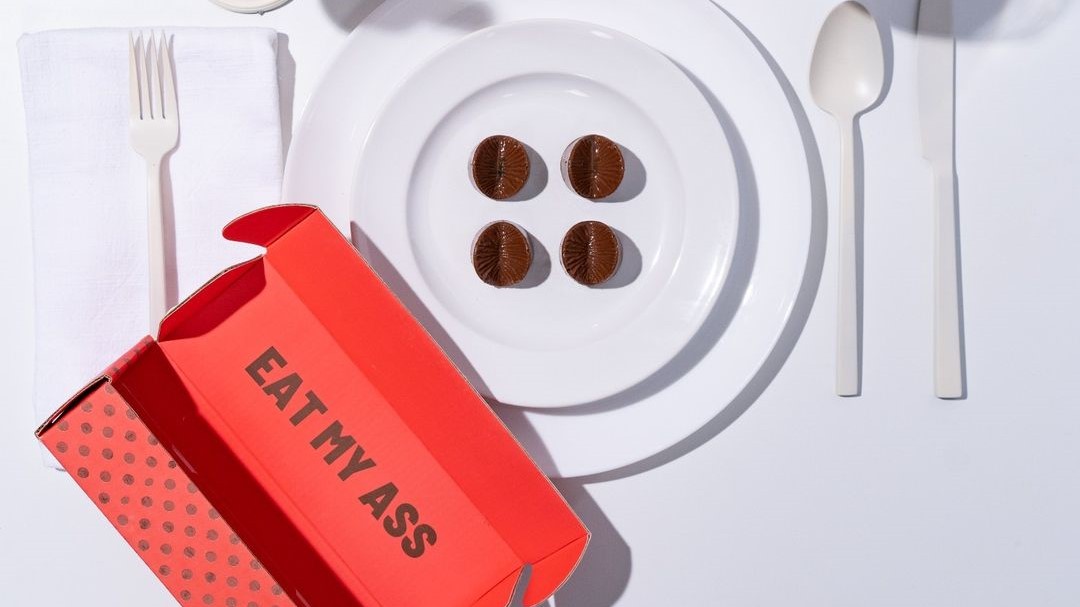 In the first part of this Feature, we interview Adam Hascall, Founder of Rain Parade.  Rain Parade allows you to send a chocolate male organ anonymously to a friend as a prank.

It started between him and some friends. They made a website, started seeing organic traffic, and realized that they stumbled across a potential business opportunity.

In this interview, he reflects on his upbringing and growing up in a very religious Catholic family. He was always creative and pursued the arts. He got his MBA and then realized that’s not what he wanted. Adam also didn’t want to be forced into a starving artist trope, so he decided to build his own business.

He recalls that his father was very embarrassed about his idea but later realized that it really was a business, albeit a very unusual one.

In Part 1, we hear about his upbringing, his time at school, his company’s birth, and dealing with his religious parents’ reaction to his new company.

Join us while Ramon Vela interviews Adam, and listen to him, share the inside story of a brand. 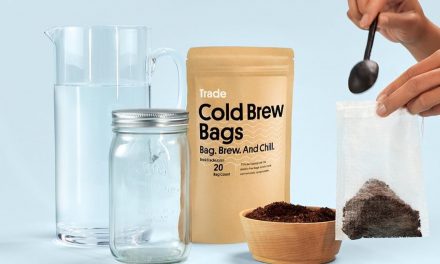 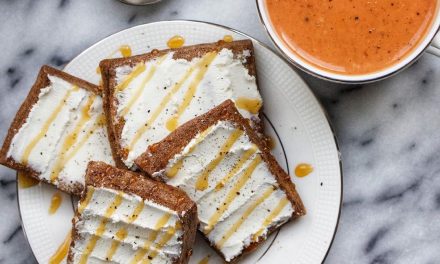 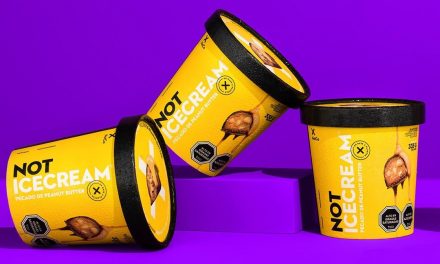 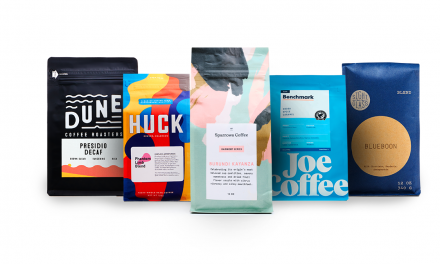