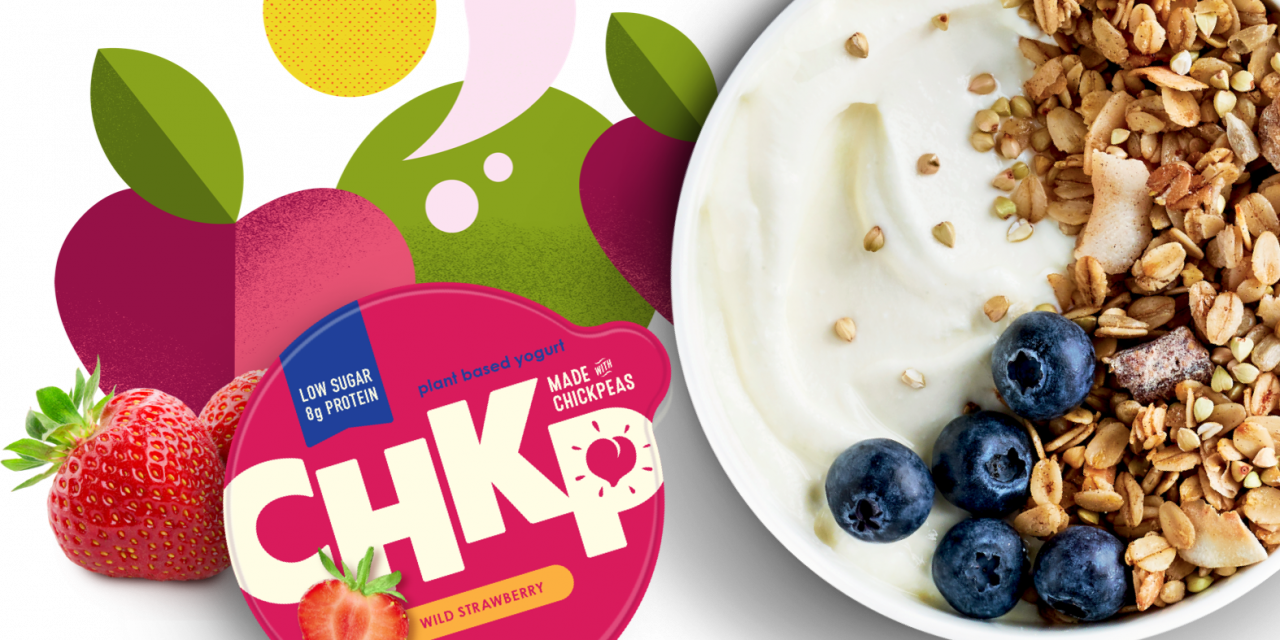 When it comes to judging whether your life and career are going in the right direction, Noam Sharon, co-founder of CHKP Foods, believes in “The Elevator Test.”

“When you step out of the elevator and the office in the morning, if you don’t feel good with it: Stop it. Nothing is worth it,” Noam says.

It’s not about “reinventing yourself,” he says. Instead, it’s about knowing when to ask, “What’s next?”

For Noam, leaving corporate law for the chickpea business was his “next” move. It wasn’t as radical of a move as it may sound – growing up in the Middle East, hummus was an essential part of his diet.

Chickpea is a grain legume – one that thrives on very little water but still contains a vast amount of nutrients.

“It’s a masterpiece – it’s an art creation,” Noam says. “We found a protein with excellent functionality, great taste and texture, and very versatile. No wonder we were so excited about experimenting with it.”

Right now, the focus of CHKP Foods is on chickpea-based yogurt. Other products – not necessarily dairy alternative products – are in the pipeline too.

Current SKUs are three flavored yogurts – strawberry, vanilla, and blueberry. He says the flavors were chosen with the American market – and tastebuds – in mind. (Unflavored yogurts are a much better market segment in Europe and the Middle East, Noam says.)

In Part 2, Noam talks about:

* Advice for entrepreneurs who get into the game a little later in life.
* The background of chickpea in the Middle Eastern diet.
* The nutrient makeup of a chickpea.
* Current products and future product lines.
* Plans for expansion.

Join Ramon Vela and Noam Sharon as they break down the inside story on The Story of a Brand. 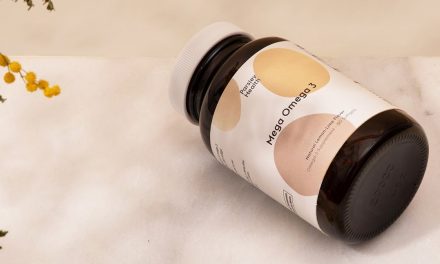 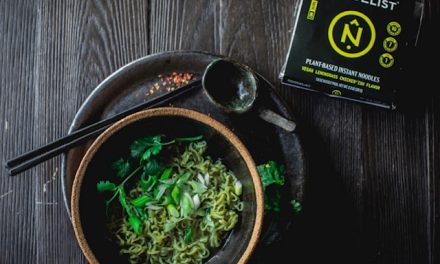 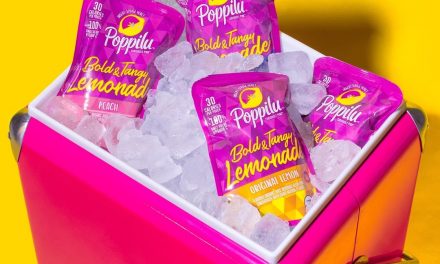 Poppilu – How a Pregnancy Craving Birthed a Brand 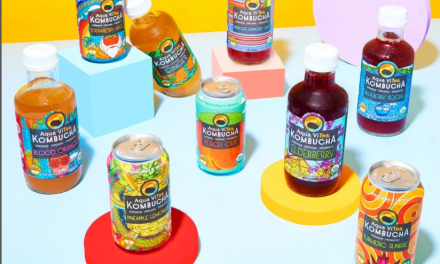