Before the Butcher – Plant-based So Good, You Can’t Tell the Difference 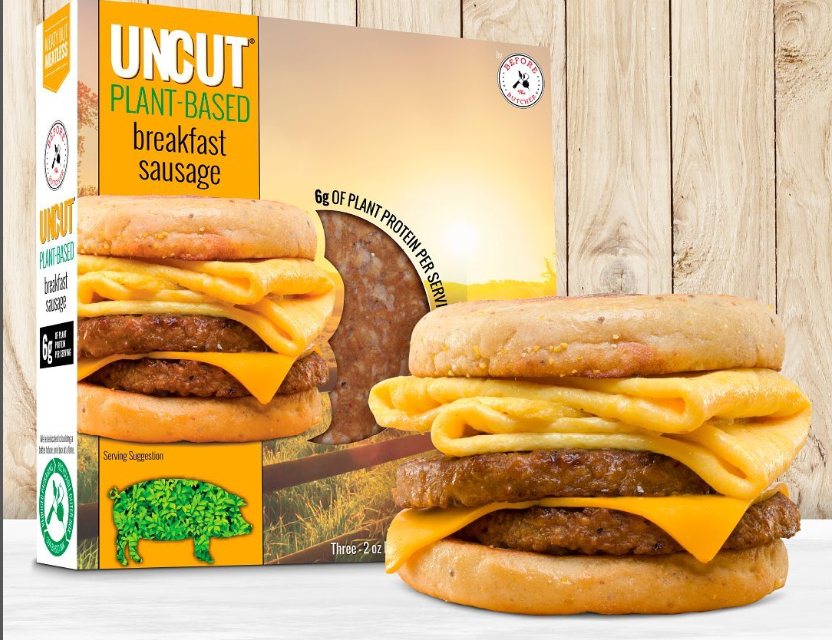 “Before the Butcher” really is a name that sticks out when a consumer first sees it. That’s the intent, says Danny O’Malley, president and founder of Before the Butcher, a brand that produces plant-based proteins that are gluten-free and non-GMO Project Certified.

The brand features a variety of plant-based burgers, including ones that resemble and taste like beef, chicken, turkey, and even breakfast sausage. Before the Butcher also offers ground mixes that taste like Italian sausage and chorizo. Chunk products are also available.

Danny’s journey began during his time working for a food service distributor. A salesman for Beyond Meat – a leader and innovator in plant-based meat – visited and got him interested in the product space. A few weeks later, he found himself hired to handle sales in the western half of the country.

“The hard thing about working for a startup then, especially in plant-based meats, was nobody knew what we were doing,” Danny says. “Back then, I spend most of my time educating – not selling the product- but just talking to people and educating them that we were mimicking animal-based proteins because that’s the largest consumer audience for any type of food product.”

Thankfully, the conversation about how meat affects the environment and the planet isn’t new. After talking to retailers and grocery stores, Danny realized the interest extended beyond a simple beef burger replacement, so he began pondering starting his own company.

“It’s almost five years now – I can’t believe how fast it’s gone,” he says. “But now, as I look back, you know, I was one of the early adopters of these types of products in the industry, and I like to consider myself one of the leaders and innovators in plant-based meats because I’ve been there and done that, I get it. And we’re always trying to improve what we do daily.”

In Part 1, Danny talks about:

* Gratitude for a close friend who got him involved in the plant-based burger space.
* The story behind the brand’s name.
* The unlikely path he traveled as he joined the plant-based food space.
* Why education is the first step when selling plant-based meats.
* How the lack of variety in then-available products sparked the idea for him to create his own company.
* The key to success so far: When you consume Before the Butcher products and add it to comfort-food recipes, you can’t tell the difference.

Join Ramon Vela and Danny O’Malley as they break down the inside story on The Story of a Brand.

For more on Before the Butcher, visit: https://btbfoods.com/

This episode is brought to you by Ordergroove. 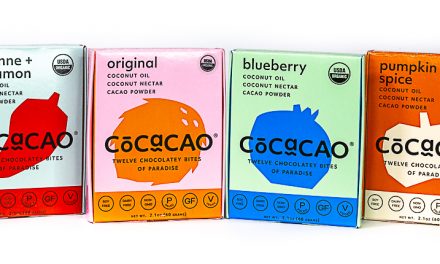 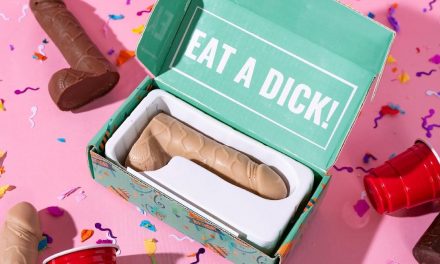 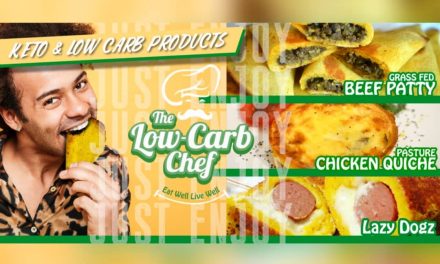 The Low-Carb Chef – How Keto Changed (Saved) His Life 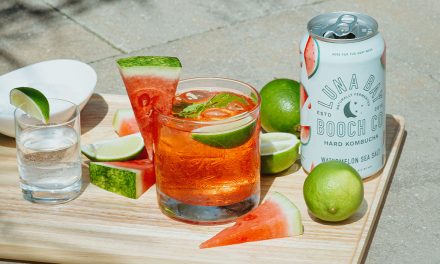 Luna Bay Booch – A Boozy And Healthy Option for Consumers